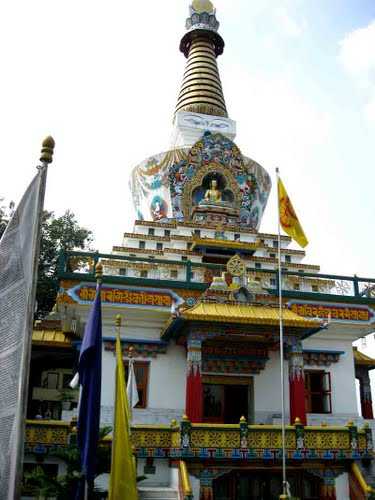 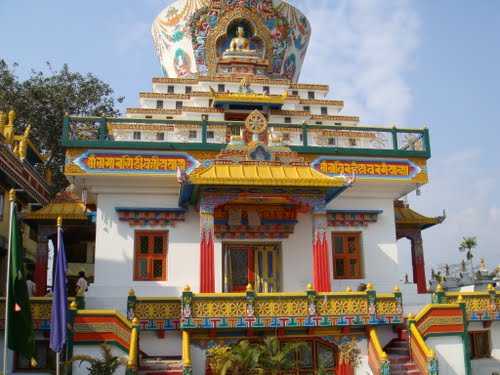 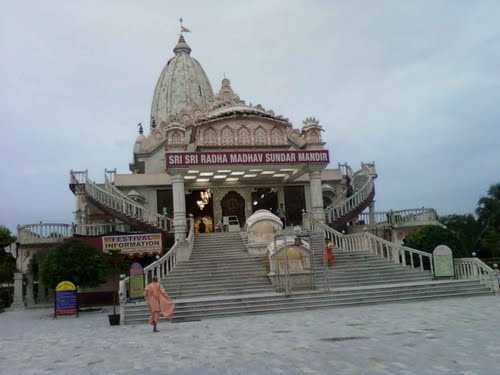 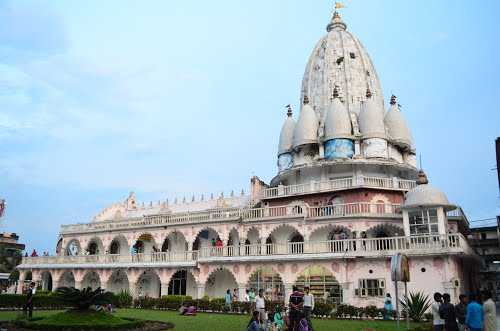 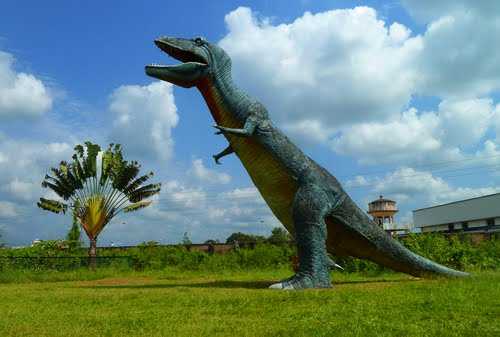 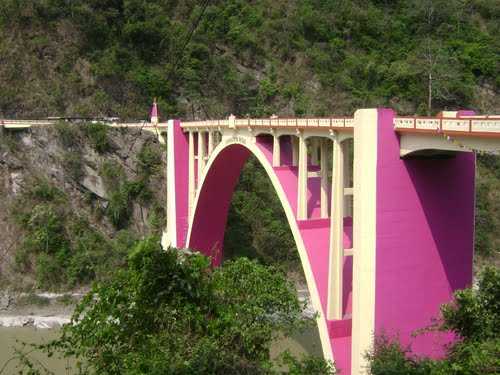 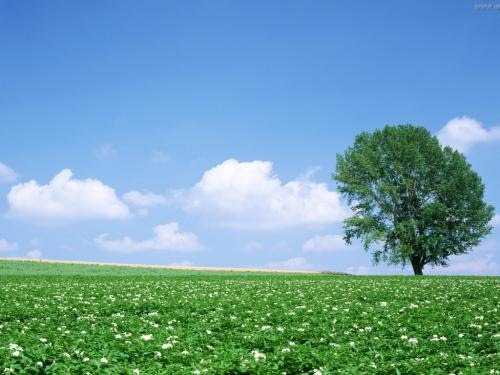 Other attractions in Sili... 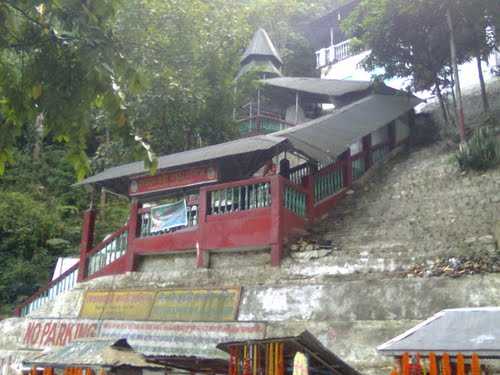 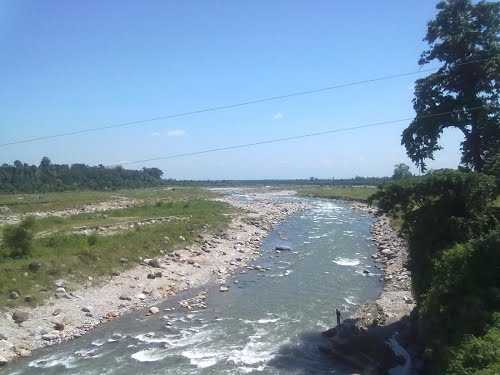 Gateway to the North-East Siliguri, also known as the Gateway to the North East India, is a city in North Bengal famous for its temples and tea gardens and its connectivity to other regions of the North-East.
A corridor to the North East India from the mainland, Siliguri is famous as the commercial centre of North Bengal and is the transit location to the neighboring countries like Bangladesh, Nepal, Bhutan and Myanmar and into the Himalayan ranges of Gangtok, Mirik, Kalimpong, Darjeeling and Kurseong. The Indian army units, the Shashatra Seema Bal, the Assam Rifles, the Central Reserve Police Force and the Border Security Force all have its bases at this place. Siliguri is also famous for its tea plantations on the banks of rivers Mahananda and Balsan, modern structures and wildlife sanctuary.